Below you will find a collection of written articles and blog posts from the 4Player staff. 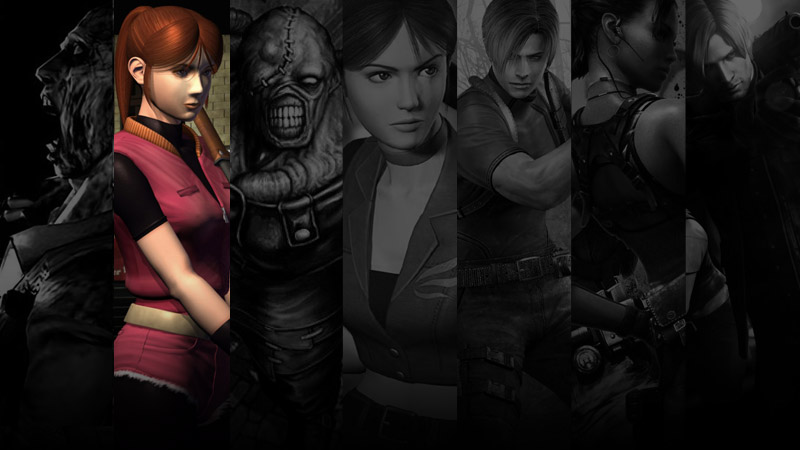 The Road to 'Resident Evil 2 Remake' - Resident Evil 2
In the midst of our 1998 20th anniversary celebration, an entire month dedicated to one of the best years in all of gaming, I surprised everyone by slipping Resident Evil 2 back into the middle of my series run. I had originally planned on skipping it because I had recently played the game as par... 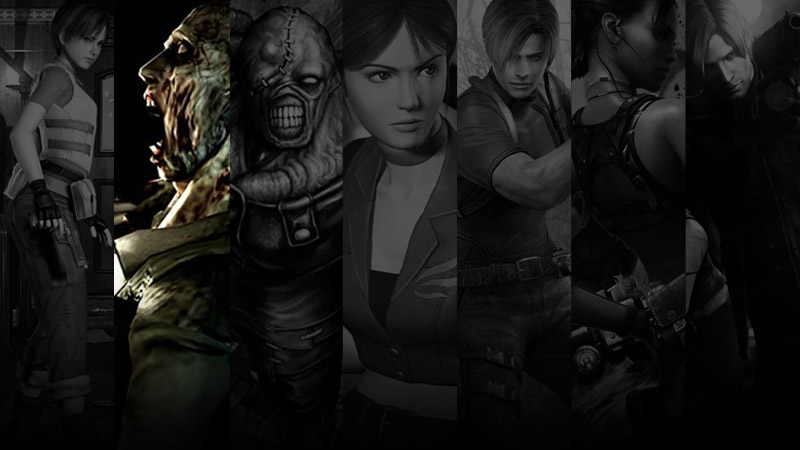 The Road to 'Resident Evil 2 Remake' - Resident Evil Remake
Resident Evil has a long and storied history but perhaps the most telling glimpse into what the immediate future holds can be gleaned from the Remake of the 1996 classic. Released in 2002 on the Nintendo Gamecube, this complete re-imagining of the original game proved that this series’ potential ... 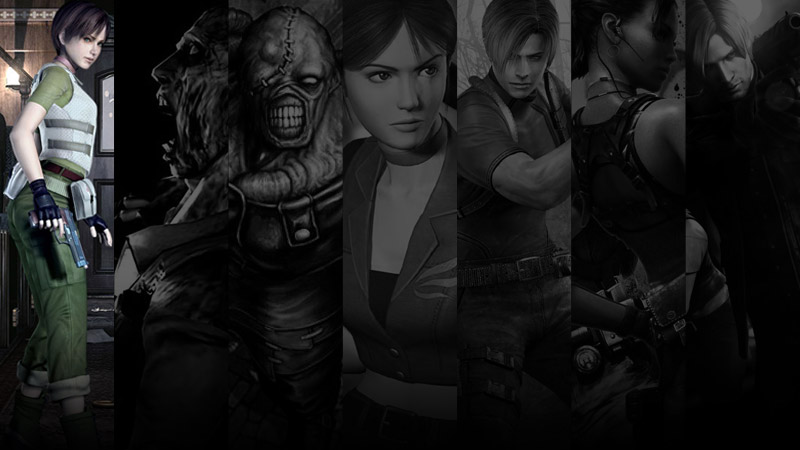 The Road to ‘Resident Evil 2 Remake’ - Resident Evil Zero
With the remake of Resident Evil 2 looming in the not-too-distant future, I officially kicked off my retrospective series run of Resident Evil (Every Monday night on 4PP.tv). Having played the demo at E3, I figured this would be a perfect time to revisit this franchise that I adore and collect my... 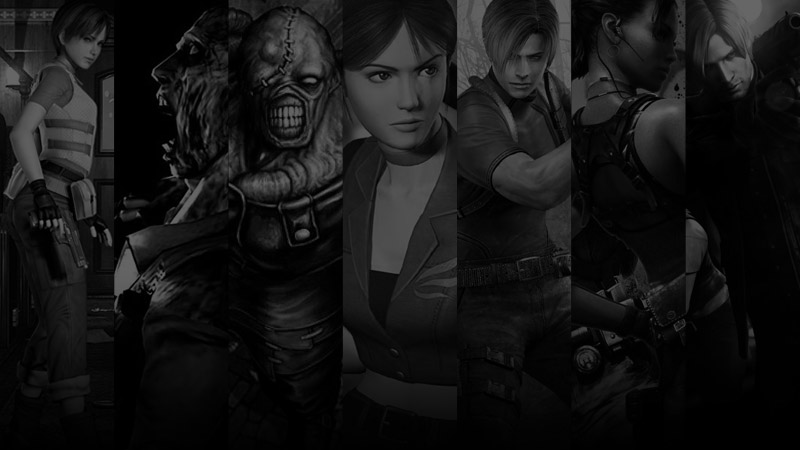 The Road to 'Resident Evil 2 Remake' - An Introduction
Anyone who listens to our show probably knows that Resident Evil is a series that I have cherished since my earliest days in gaming. Perhaps more notably, I have harbored some… dissenting opinions about the franchise over the years. After getting some hands-on time with the upcoming remake... 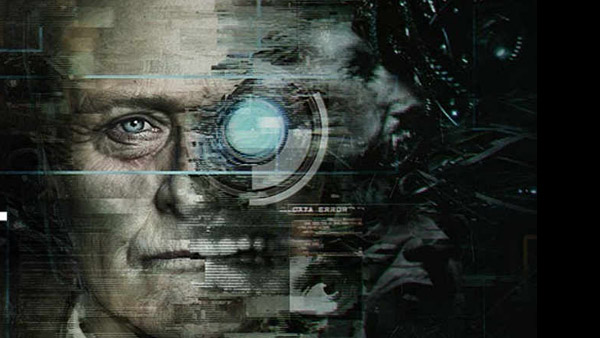 My First Two Hours with '>OBSERVER_' [Preview]
What a year 2017 has been. This weekend alone, I found myself knee deep in several excellent and wildly different experiences that are sure to make my life difficult come Game of the Year season. While both Hellblade and Pyre have both kept me busy and equally enthralled, it was >OBSERVER_ that I... 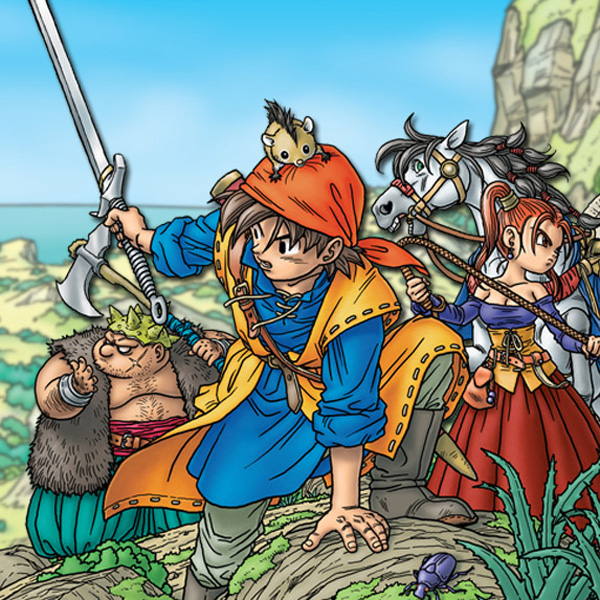 You Can Now Watch Our Debut Episode of the Revival Club Featuring 'Dragon Quest 8'
For this pilot episode, our Patrons voted on Dragon Quest VIII: Journey of the Cursed King; a game whose relevance is easy to identify given it's imminent re-release on the 3DS and another high profile sequel on consoles in the next year or so. 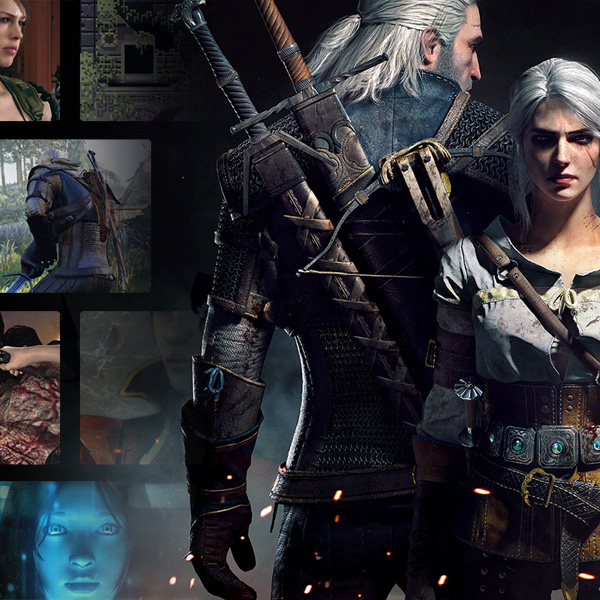 Brad Simons' Top 10 Games of 2015
Here it is... the moment you have all been waiting for i'm sure. Brad finally shares his Top 10 games of 2015 and as one might expect, he had to make some tough decisions! Check out the video to find out which games made the cut. 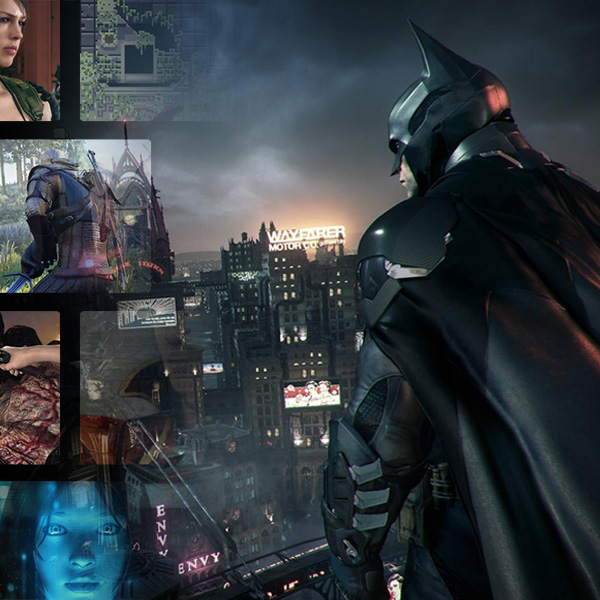 Kris Guthridge's Top 10 Games of 2015
This year, Krispy hits us hard with a diverse, satisfying list! Everything from the smallest Indie to the biggest AAA is represented here; reminding us all just how great of a year it has been.
3 4
5
6 7