Welcome to the 4Player Revival Club; a fun way to broaden your gaming horizons together as a community. This club originally started in the early days of 4Player as a podcast that involved the staff playing and then discussing a single game. We recorded 3 episodes back in the day (featuring: Oddworld: Stranger’s Wrath, Jade Empire, and Splinter Cell: Double Agent) but sadly, we were not able to maintain it. With the help of Discord and Patreon, we have found a fun way to bring it back in a big way!

The concept remains largely untouched but the community at large is now invited to play along and contribute to the discussions! While everyone is welcome to participate, those who subscribe on Twitch or support us on Patreon at the Level 3 ($3+ per month) tier or higher can get directly involved in the nomination/voting process AND contribute to the discussions on the podcast that will be recorded at the end of each session! So here is the process in a nutshell: 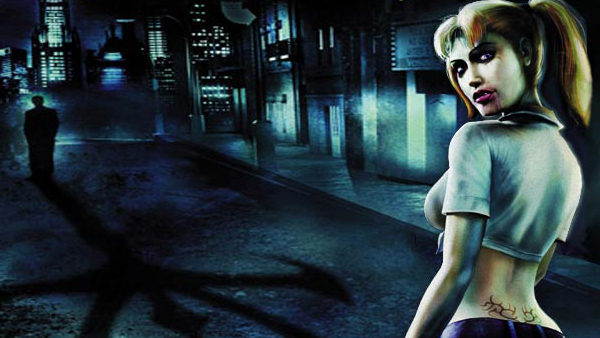 In June/July, we will be revisiting the original 'Vampire the Masquerade: Bloodlines.' The game is getting a sequel in the near future so I think it is safe to say people are itching to revisit this cult classic. The game is available on PC but be sure to consult with fellow players in Discord to find out about mods that make the game more enjoyable!

Revisit this cult classic in preparation for the upcoming sequel! Drink blood and converse with sexy vampires.