Published by Joseph Christ on May 27, 2013
Latest Podcasts 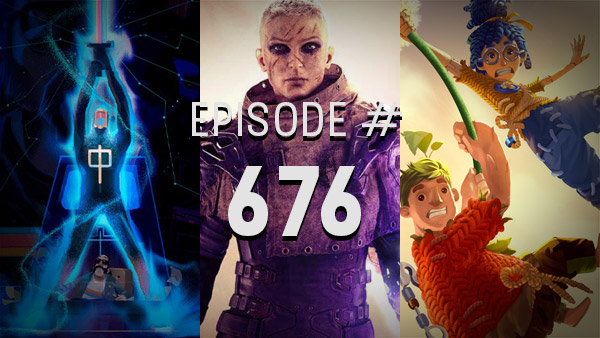 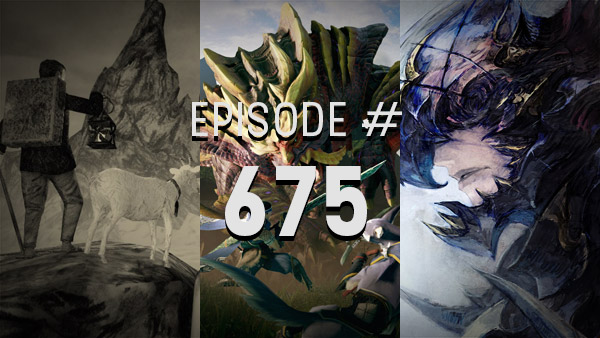 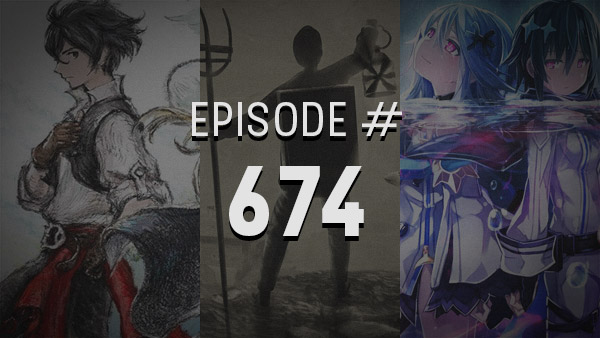 This week Joseph Christ, Bob Webb and Chris Davis can finally talk about Metro: Last Light, Mob of the Dead, Joseph has sucked Bob into his Planetside 2 obsession, Champions of Norrath (ps2), the guys play a suggestive scene from Metro: Last Light which features Brad and Nick!

With Special Guest: Archcraig - Leader and Founder of TR Outfit Execution on the Connery server