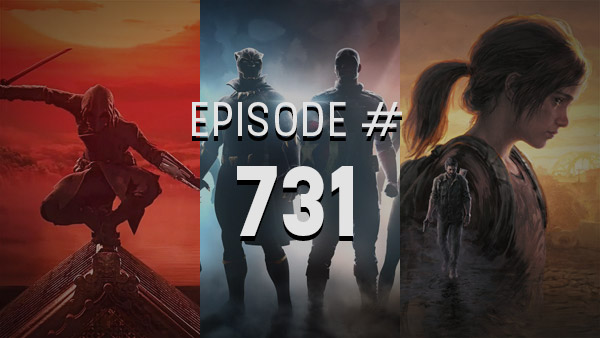 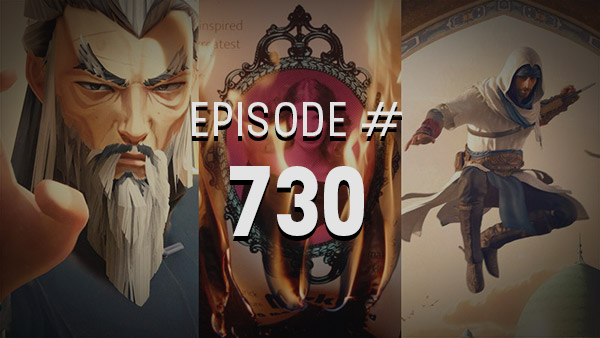 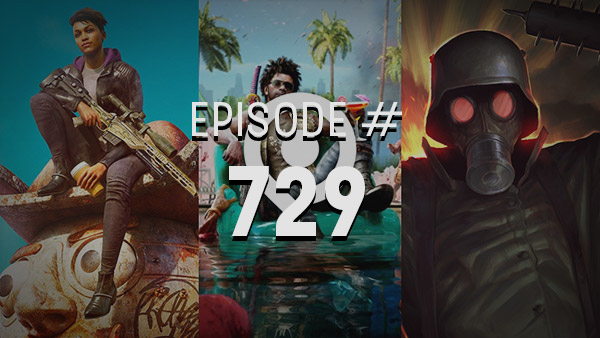 One of the many great titles seen at PAX this year was Crypt of the NecroDancer, a rouge-like dungeon crawler controlled by a DDR pad and fueled by a kick ass soundtrack. In this video, Kris Guthridge gets to see just why people were so hyped about it.

And hyped we were. There is just something inherently satisfying about dancing while you mercilessly slay your enemies to pounding beats.  Those beats, by the way were created by Alec Holowka and Danny Baranowsky, Baranowsky who is known for his work on the Super Meat Boy music.

Of course you CAN play the game using the arrow keys on a keyboard...but why would you ever want to?