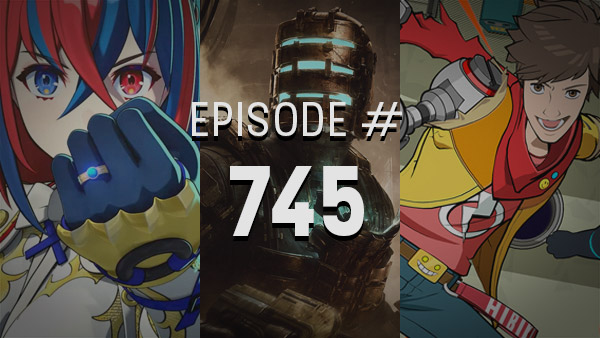 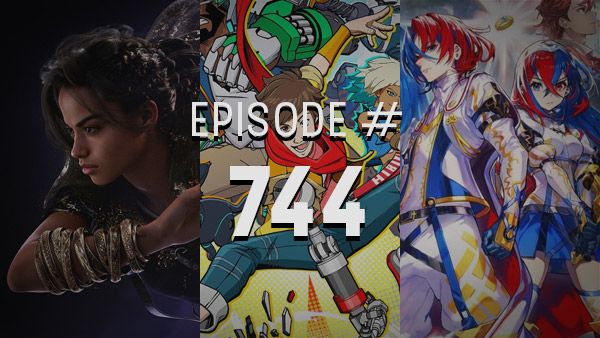 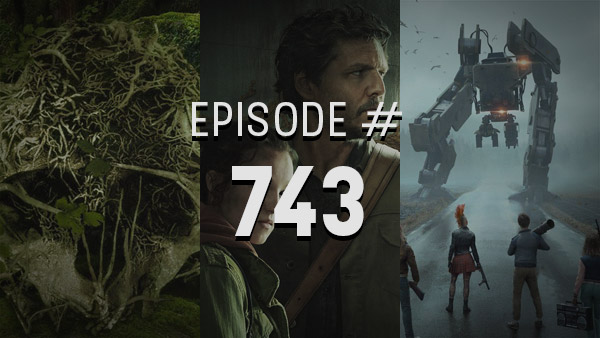 Considering the amount of secrecy behind Microsofts next generation console, contemporary DRM disasters like SimCity, and the ferocity with which people respond to rumors, now would be a really bad time to come out for Always Online DRM in the most dickish way possible right? I mean, any person in their right mind wouldn't go on twitter, give a full-throated defense of Always Online while using terrible analogies and then -even jokingly- trash people who live in poorly connected places or can't afford internet. You would especially be just INSANE if you were Microsoft's Creative Director and did that.

The tweet was spotted last night by NeoGaf and it gained traction not so much for the dickishness of the first post, but for the explicit tone-deafness that followed. After being called out by several Twitter profiles, not the least of which was Bioware game designer Manveer Heir, concerning the unreliable nature of many internet connections in the United States -not to mention the rest of the world- Orth continued in his defense of Always Online by making strange analogies like “Electricity goes out sometimes so I won't buy a vacuum cleaner.” He finally sealed his NeoGaf fame by responding to Heir's argument that some areas of the United States don't have proper internet with “Why on earth would I live there?”

It's been stated by both Orth -who's Twitter profile has now been set to private- and Heir that this last comment was just “trolling” on Orth's part and meant as a joke, but the damage had been done. It is now everywhere. The GAF thread is up to 124 pages by last count, and the Microsoft PR people have probably been reduced to simply running aimlessly throughout the office and throwing papers into the air in comical fashion.

Industry luminaries like David Jaffe have also come to Orth's defense, stating that he's "one of the good ones" but this has done little to stem the tide of public outcry which has been building steadily since last night.

And it's no surprise, since Orth's comments do not arrive in a vacuum. Even the final 'joke' is bolstered by his previous defenses of Always Online, and support a public view of Microsoft as existing in an enclosed bubble of cushy jobs, big houses with Kinect-ready living rooms and, of course, fantastic internet.

We're also in an exceptionally volatile place in the gaming industry. Sony has shown its hand but Microsoft has been mysteriously silent publically, leading to frothing speculation on the part of traditional Microsoft loyalists who worry about a prevalent Online DRM future. Especially after aforementioned high profile disasters like the Diablo III launch and the most recent Sim City debacle have turned the idea even more sour than it was previously.

I'm expecting that Microsoft is currently getting all of their i's dotted and t's crossed before putting out a statement at some point later today. Or they might not say anything at all. Which would fit into their strange approach to what should have been the smooth reveal of their next console. They do have internet though -great internet apparently!- so they must be reading the comments, and possibly going over the NeoGaf thread with a fine toothed comb. We already know that the PlayStation 4 won't require an online connection to play PS4 games. The question now is if Microsoft is ready to hand them the next generation by not doing the same. 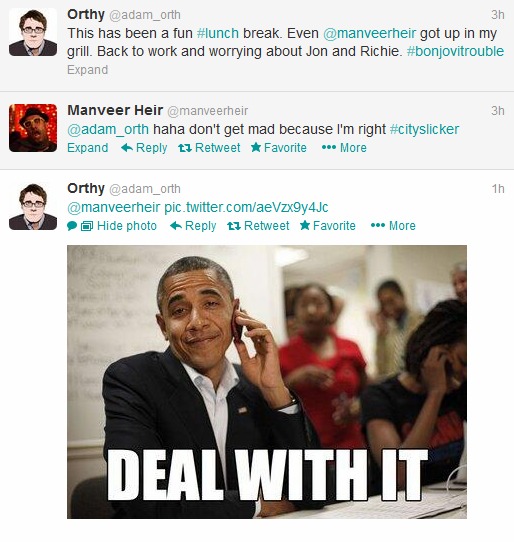 "We are aware of the comments made by an employee on Twitter. This person is not a spokesperson for Microsoft, and his personal views are not reflective of those of the company.  We have not made any announcements about our product roadmap, and have no further comment on this matter."

Sources are telling 4Player that Adam Orth is no longer working for Microsoft. Currently tracking this down further...

...we've confirmed this with one reliable source but not two, and Orth's linkedin has currently shown no movement. We're considering this a high possibility but it currently lacks enough verification for us to confirm at this time.

GameInformer has confirmed with a second source that Adam Orth is no longer with Microsoft.