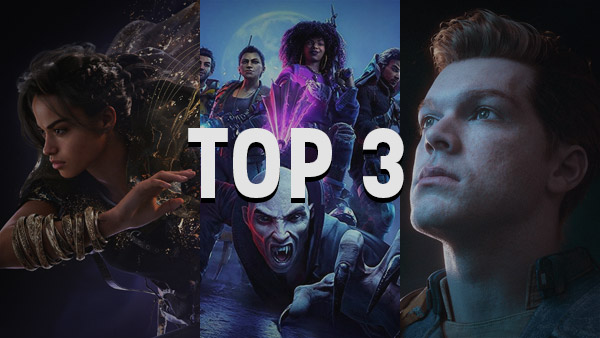 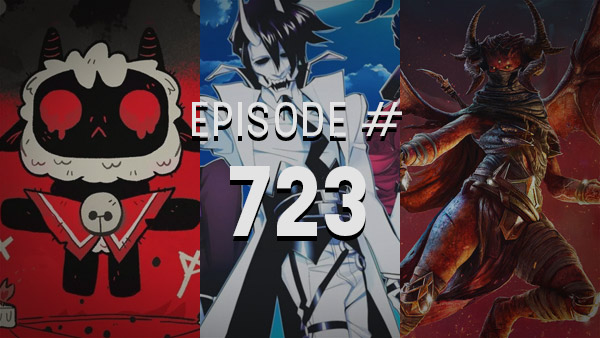 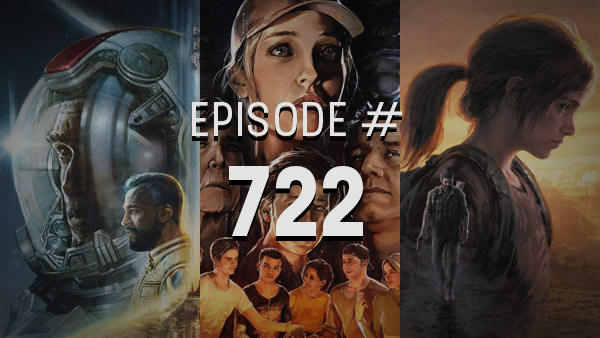 There is no denying that 2020 was a rough year for… the world. Luckily, it ended up being a strong year for gaming which brought much needed joy to so many. With that in mind, we approached the formulation of our Community Top 10 a little differently this year. We asked the community at large to not only nominate their 10 favorite games but to also rank them. Using the same point system we use to determine our site-wide ‘Year in Review’ list, we came up with the following ranking. In fact, across all submissions, more than 95 games were nominated and ranked but THESE were the games that came out on top. Not only that, this list will serve as the voice of our community in determining our 2020 Year in Review list along with each of our staff lists!

So with that in mind, let’s take a look at the results and see what games defined 2020 for you!

Genshin Impact is not only one of the biggest financial success stories of 2020, but it was critically acclaimed thanks to it’s embrace of the Breath of the Wild design philosophy. It combined this popular design choice with the anime aesthetic to earn the nickname of “Breath of the Waifu.” But the name doesn’t do it justice. Genshin Impact is also a mechanically dense game with satisfying systems, beautiful landscapes to explore, and diverse and satisfying combat. At times, it feels overwhelming. While It’s no surprise that it made this list, it is interesting that it managed to outperform the other Breath of the Wild clone, Immortals: Fenyx Rising by quite a lot.

Well here is a refreshing surprise. This perplexing but beautiful visual novel from Vanillaware seemed destined to become a cult classic at best. Instead, 13 Sentinels: Aegis Rim was critically acclaimed in 2020 and slowly rose through the ranks to become one of the year’s biggest underdogs. It stole the heart of Chris Davis (who takes full responsibility and ownership of bringing this game to the attention of our community) on our show thanks to it’s beautiful visual style, out-of-the-box mech combat, and it’s commitment to telling a bizarre yet rewarding story. Oh yeah, and Brad recommends it too.

There’s no denying the widespread appeal of a good Souls-like; especially within our community. These kinds of games are consistently acknowledged and acclaimed in our Game of the Year discussions year-after-year. Despite sporting a relatively quick turnaround for a sequel, Nioh 2 is no less noteworthy. It builds on the exemplary foundation set by the original in almost every conceivable way. This is not to mention that foundation served as one of the most refreshing iterations on the classic Souls formula to-date thanks to it’s wildly robust weapons-based combat system and smooth-as-silk technical performance. This wasn’t the only Souls-like to make a splash this year but it’s the one that our community enjoyed the most.

For a game as relatively inaccessible as Half Life: Alyx, it truly says something about it’s quality for it to still find a spot on this list. In fact, I think it is safe to say that most people in our community were unable to play this game due to it’s VR exclusivity. Despite that, I wouldn’t call it a stretch to say that everyone who did play it and contributed to this list consider it to be one of their favorite games of the year. Not only is it an insane example of technical wizardry, it brought the Half Life franchise roaring back to life in a real way; something that I think a lot of fans were convinced would never happen. Gameplay is smooth and intuitive, gunplay is more rewarding than it’s ever been, and it somehow, against all odds, pushed the series narrative forward in new and exciting ways.

What else can be said about Animal Crossing: New Horizons? It had an enormous cultural impact in 2020 and it brought this wholesome franchise back into the mainstream on the Nintendo Switch at a time when tension and stress was at an all-time high. On top of that, inspired by the sudden abundance of time at home, Celebrities embraced the game in unexpected ways which only added to its success. What’s not to love? It is a game full of personality, charm, and fan-service (notably not enough for Brad though) that offered a glimmer of light in the darkest of times.

It’s no secret that the Yakuza series is a big deal in our community. We have almost always spoken highly of the series for it’s likeable characters, hilarious melodrama, and over-the-top action sequences. The city of Kamurocho itself has become an iconic character in many ways after appearing in game after game. Yakuza: Like a Dragon, broke the mold in some very interesting ways and in some ways, escalated the hilarity and bombastic nature of the series significantly. On top of that, it shifted genres by establishing a turn-based combat system for the first time. Sounds wild but somehow, it all worked. All that considered, it’s no wonder it found it’s way into our community’s Top 5 games of the year.

Almost overnight, The Last of Us became a juggernaut IP for Sony when it launched on the PS3. It was hailed as one of the best games of the generation not only because of it’s smooth and satisfying gameplay loop but for it’s beautifully told story and unforgettable set pieces. So you would think that a massive sequel that continues the touching and tragic story of Joel and Ellie in the post-apocalypse would be a sure thing. For all intents and purposes, it is. Yet, it is also the most divisive game of the year without question. While some people welcomed this dark and heartfelt chapter in the franchise and applauded it for improving almost every aspect of the game mechanically, others (even in our community) were turned off by the way the story of these two characters unfolded. Despite all this, it still received countless game of the year awards and maintains its status as one of the most well-reviewed franchises on the Playstation.

I can’t believe that the Final Fantasy 7 Remake exists. It always felt like one of those elusive projects that would obviously never see the light of day. How do you translate a classic RPG of that size into something that feels… modern? In 2020, we got our answer and it was… complicated. While this remake only serves as Part 1 of a series that is destined to span multiple games released across many years and possibly even multiple generations, the game that we played this year was undeniably fulfilling. It is nostalgic and fresh in equal measure and the combat and materia systems were reinvented to appeal to a wider audience. What we have here is an unmistakable gaming miracle. It’s going to be fascinating to see where this remake goes from here. There is definitely still time for this project to go full Kingdom Hearts but for now, the community has spoken and Part 1 was enough to earn mountains of praise.

It’s always nice to see a new IP succeed. In 2020, one of the best examples of this was Sucker Punch’s (known for Sly Cooper and Infamous) Ghost of Tsushima. The game pushed the PS4 hardware to the max and played like a dream. It featured a stunning recreation of the island of Tsushima that was completely open to explore as Jin Sakai; a Samurai who adopts controversial combat techniques in the hope of saving his island from invading Mongols. While the game featured many common open-world tropes, our community (and the gaming community at large) embraced it for it’s undeniable beauty, smooth controls, and engaging story. It is a game that delivered on many of its promises and allowed players to experience the life of an honorable (and dishonorable) Samurai.

Surprising absolutely nobody, Hades racked up a TON of points in our community polling and stole the number 1 slot. In fact, it won by nearly 100 points! When you really dig into what makes Hades special, it’s easy to see why it found such mainstream appeal this year. It did something nobody expected and it did it with such finesse that it was impossible to ignore. It made the Rogue-like genre compelling not only through brilliant mechanics and satisfying combat, but by telling one of the most engaging and satisfying character-driven stories of the year. It applied a brilliant layer of context to the repetitive nature of the genre and introduced a cast of incredible characters that elevated the story with every brilliantly delivered line of dialogue. To boot, it features an absolutely stunning amount of spoken dialogue and story; So much in fact, that even after 60 hours of playing and seeing the credit roll, there are hours and hours worth of dialogue and character development left to unpack. All-the-while, continuing to discover incredible mechanical layers and replayability. The community has spoken with a resounding choice and I am sure you are going to see Hades come up numerous times when our staff Top 10’s hit in the coming weeks.