Tis the Season. The Revival Club is Playing 'Castlevania: Symphony of the Night' in October 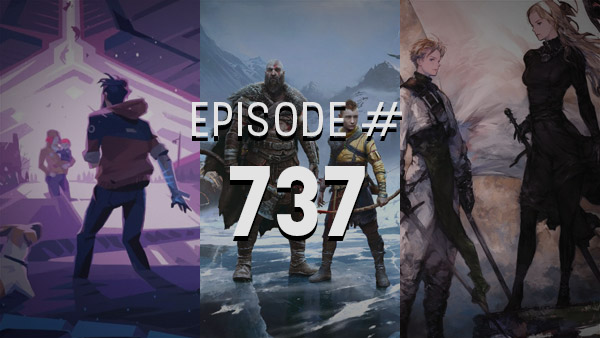 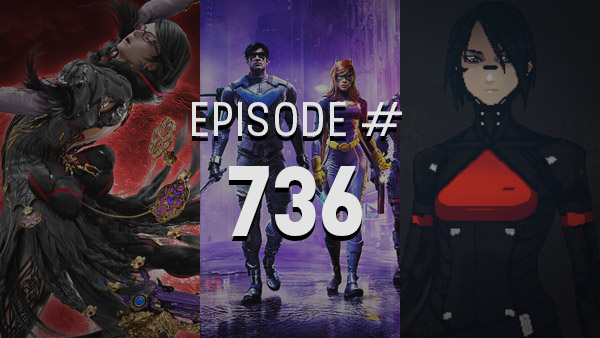 The world is on fire but at least we always have Halloween to look forward to. October is finally here and with it, a new Revival Club poll. We pit 6 potential horror (or Halloween) themed games against each other but the Castlevania Double Feature dominated with 35.5% of the votes. So it is with great pleasure that we announce that throughout the month of October, we will be playing and discussing Castlevania: Rondo of Blood and Symphony of the Night. Two classic games from a beloved franchise.

Shockingly, this will be my first time playing through either. Symphony of the Night in particular is a game that Brad has championed as one of the greatest games ever made for ages. I am somewhat ashamed that I still haven't played it but that makes it a perfect fit for the Revival Club. If you have never played it but have found yourself enjoying modern games like Hollow Knight or Ori, now would be the perfect time to give it a try! To sweeten the deal, BOTH games are currently on sale on the Playstation store for $9.99 ($7.99 if you have PS+).

Look for the game on Nick's Tuesday night streams throughout the month and our Patreon & Twitch supporters are invited to participate in the discussions happening in the Revival Club Discord channel! We will wrap up our time with the game in early November with a podcast featuring a community guest. I hope you are as excited as I am to finally give this classic the attention it so clearly deserves!

If you are interested in partaking in the discussions in Discord while you play, consider supporting us on Patreon or Twitch. We will also be looking for a community guest to join Nick for the podcast recording at the end of the month. Even if you aren't a paid supporter, we hope some of you are inspired to play along. If that's the case, at least let us know down in the comments!