The Revival Club is Playing 'Okami' in May 2020

Published by 4Player Podcast on May 1, 2020
Latest Podcasts 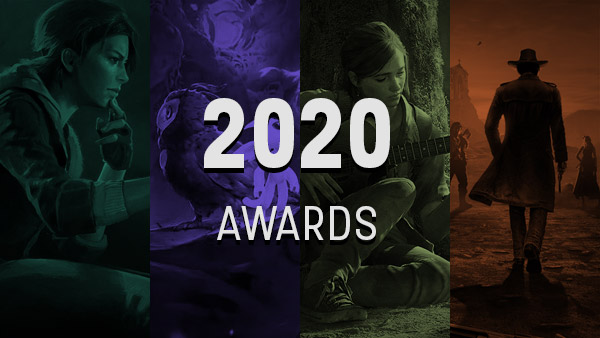 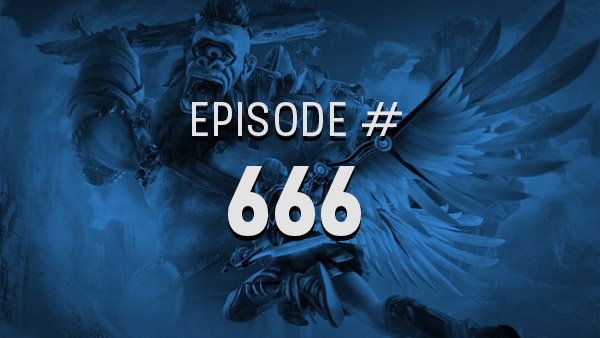 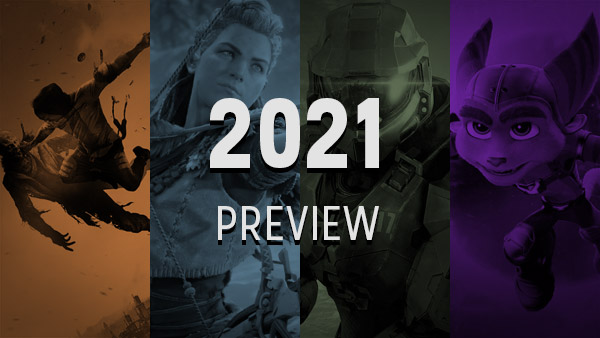 Winning the May 2020 Revival Club poll is 'Okami' with 28.2% of the vote! For the month of May, the club will be playing and discussing the game in Discord with the intention of recording a dedicated podcast episode at the end of the month!

Released in 2006 on the PS2, Okami is a beautiful action-adventure game that brings a japanese painting to life. You play as White Wolf, Amaterasu - Goddess of the Sun - who sets out to restore the lands of Nippon Japan after they are cursed by a demon. The game is a stunning watercolor painting brought to life and all of the mechanics are built around the use of the ‘Celestial Brush,’ a magical paint brush that can be wielded to combat enemies and return life and beauty to the world.

It’s an absolute gem of a game that is fondly remembered as one of Hideki Kamiya’s (of Capcom and Platinum Game fame) greats! If you haven’t played it or, like me, have been dying to revisit this game, now is the perfect time! There are numerous versions of the game across multiple platforms and it’s a game that everyone should play at some point. It should be a fun month and Nick is already planning to get started streaming the game as early as this weekend! We hope to see you there!

If you are interested in partaking in the discussions in Discord while you play, consider supporting us on Patreon or Twitch. We will also be looking for a community guest to join Nick for the podcast recording at the end of the month. Even if you aren't a paid supporter, we hope some of you are inspired to play along. If that's the case, at least let us know down in the comments!