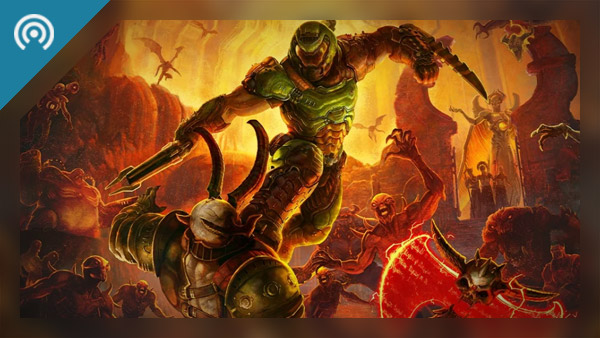 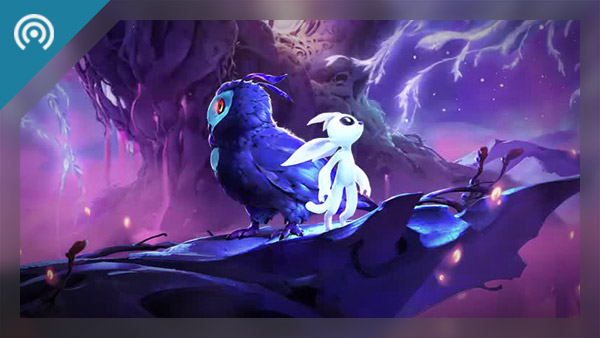 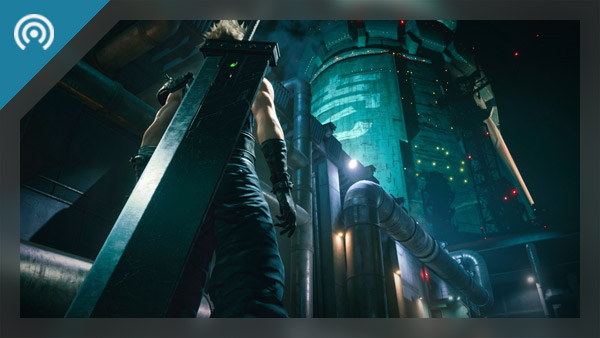 We return for our first show in 3 weeks and we come bearing gifts! With Project M in our rear view mirror, we take this opportunity to revisit Resident Evil 4, a game that has aged beautifully. Chris shows some love for Mechwarrior 5 and the group talks through some of the finer points related to Supraland and Star Wars: Jedi Fallen Order. We also cover the Xbox Series X, Resident Evil 3 remake, and read passages from a... lewd Christmas Gift.