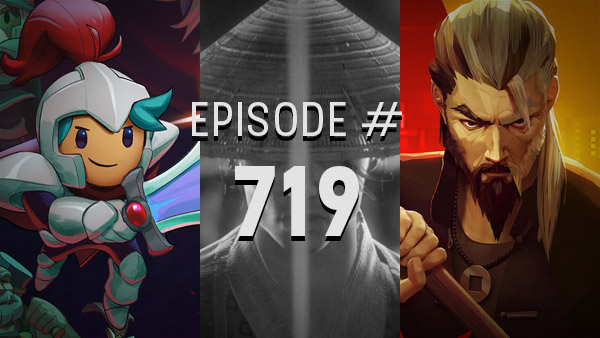 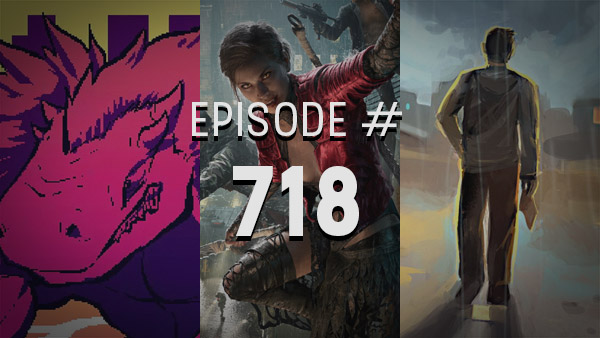 Hey you!  Yes, you there!  Are you tired of walking around all day without something to cover your torso and shoulders?  Do the constant sunburns, the jeering from passers by and written warnings regarding public indency from the police have you only going outside in the most dire of circumstances?  Well, do we have a deal for you!

Starting right NOW through Saturday at 11:59pm CDT, you could win a free Scooter Bros. t-shirt courtesy of the handsome gentlemen at 4Player Network!  But 'How?' you ask?

In celebration of Brad's first playthrough of Grand Theft Auto Vice City this week (starting tonight at 10:30 PM CST), we want YOU to help Brad take the vacation of his dreams (nightmares?)! You see, as much as he wishes he could, Brad never gets to take a  vacation.  He dreams big of sandy beaches, high waves, and cool umbrella drinks but unfortunately, life rarely affords him the opportunity.

Between now and Saturday at midnight, take the picture provided (Click Here) and put him wherever you want, with whomever you want, however you want using Photoshop, GIMP or whatever picture-editing sofware of your choice! Take him to his ideal tropical paradise, show him burning down the Konami HQ or perhaps dropping him into the wartorn beaches of Normandy on D-Day: it's your choice! We just ask that you keep it relatively clean...

What fate will YOU beset upon him?!  Post your creation in the comments below or tweet it at us (@4PlayerPodcast) and boom, you are done!  We will announce the winner on podcast #476 on October 20th, 2016 so get those pictures in folks. Of course, don't forget to join Brad immediately after the podcast tonight at about 10:30PM as he plays Grand Theft Auto Vice City for the very first time! The marathon will continue on Friday starting at 10:00 AM on 4PP.tv!

tl;dr Photoshop the above picture however you please, post it in the comments below, OR tweet your creations at us (@4PlayerPodcast) by Satuday, October 15th at 11:59pm CST for the chance to win a free Scooter Bros. t-shirt!