The Future of Silent Hill is Once Again in Question 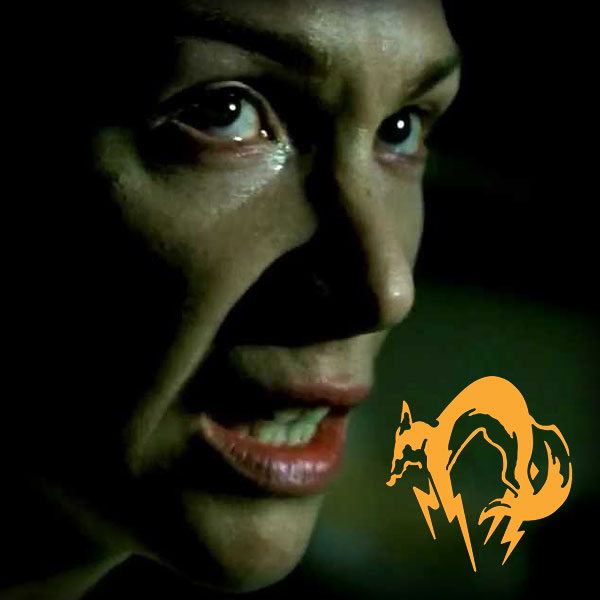 Many people have asked me what I think about this whole Konami and Kojima situation. Let me start with a message to Konami...

Silent Hill, much like Metal Gear Solid, has been fan favorite and one of the driving forces behind your continued success as a game publisher. Sure, you have plenty of other properties but these two franchises have long been considered among the best in their respective genres… So please… PLEASE… PLEEEAAASSSEEEE Stop treating Silent Hill like your least favorite child!

You have gotten away with this for too long and have only managed to keep the franchise afloat by putting him in the care of moderately experienced babysitters. You even spat in our face by releasing a broken HD Collection. Restore some faith and show some confidence in your project and your team by pushing forward even IF Kojima’s involvement ends. You surprised a lot of people when you launched PT and all we want is to see that project come to fruition so that it can be played and judged on it’s own merits.

I guess what i’m trying to say is… don’t f*** this up… again… especially if you ever want my money again.

Since it’s announcement, Silent Hills has very much been at the forefront of my thoughts when it comes to gaming. It inspired me to return to this storied franchise and play it all again, blemishes and all. In fact, the day it was revealed that Hideo Kojima and Guillermo Del Toro would be putting their heads together, I knew I could die happy. In fact, PT was good enough on it’s own that it landed a spot in my Top 10 last year. Considering all this, it is easy to imagine my shock at the news this week that Hideo Kojima is rumored to be leaving Konami after the release of Metal Gear Solid V.

I don’t mean to delve into the reasoning of this decision or the events going on behind the scenes at Konami right now because lord knows we’ll go there on tonight’s podcast. All we know is that Konami appears to have removed Kojima’s name from marketing materials and rebranding Kojima Productions as an LA based Konami studio. Many people are up in arms about what this might mean for the future of Metal Gear Solid and rightfully so. With that said, my fears fall more in the realm of Silent Hill for a couple of reasons.

At this point, my fear is that Konami might cancel the project entirely before it ever sees the light of day. With that said, I would guess that Konami has passed the point of no return by releasing PT in 2014 because the fan reaction to that was pretty damn impressive. Even without Kojima’s involvement, it would be a foolish move to cancel the project. Let’s not forget that Kojima is not the only creative force at Konami and nobody really knows what influence he really had on that demo anyways.

I hate to say it, but this may be another “Mercury Steam in association with Kojima Productions” situation. This is especially possible given the fact that he has been so busy finishing up Metal Gear. We’ll go into detail about this topic on tonight’s podcast and what it means for both Metal Gear and Silent Hill, as well as what it means for the company in general.

Tune in to 4PP.tv tonight at 8:30PM (CST) to hear our thoughts or download the show when it hits iTunes later in the week!