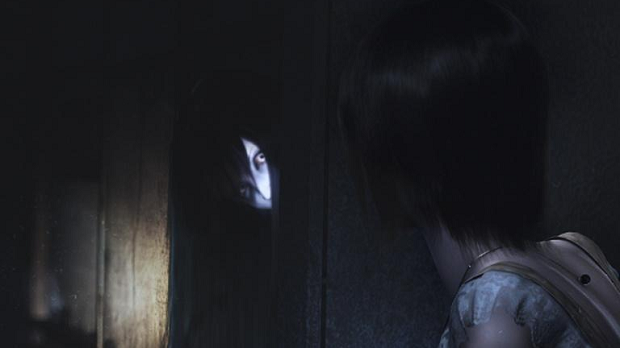 Fatal Frame.  Simultaneously our greatest method of entertainment as well as our greatest curse.  From it has spawned great moments of terror as well as humor for our viewers.  It is the most requested game in the history of our existence.  We thought the horror was over.  We were wrong.

Announced last night, Tecmo Koei and Nintendo are working on a Fatal Frame video for the Wii U.  This comes as part of a multimedia project designed to update the franchise with a live action film that's planned for a Fall release.  In addition, a manga and novel are planned for an August release, possibly as a promotional tie-in for the film.  A release date for the game itself as well as specific details about it have yet to be announced.

Though it's been six years since a new Fatal Frame title was released (and only in Japan for that matter), this new title has the potential of being one of the few third party games to actually take advantage of the Wii U's gamepad as intended.  Taking pictures by holding up the pad and facing different directions to take pictures?  Sign me up.

Expect Brad to be crapping his pants sometime in the near future.