RUMOR: Assassin's Creed: Comet may be the Last-Gen Buccaneer Sequel You've Been Wanting 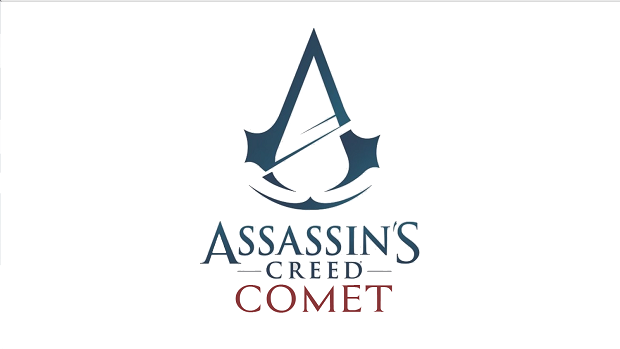 Another year, another Assassin's Creed title.  Well, make that TWO Assassin's Creed titles for 2014.  Though it doesn't seem as if Ubisoft is ready to declare this year's lot of games worthy of the fifth numeric moniker, Ubisoft looks to be making a completely separate game for each title.  Last week we learned of Unity, a next gen-only title set in Paris during what appears to be the French Revolution.  Today we received new rumors that strongly indicate what we can expect from the last gen title.

Assassin's Creed Comet, as has been indicated, takes place in the Atlantic Ocean along the American eastern seaboard in the mid 18th century.  Much like Black Flag before it, Comet looks to play in a very similar manner to the pirating game we played in 2013 as you will sail up and down the coast doing whatever you see fit.  In an interesting turn, players will be taking on the role of a Templar (supposedly named Shay) who leads a mutiny against his ship's captain before assuming control.  Players are said to come across both a young Haytham Kenway as well as Adewale from AC4 with one of the game's port cities being New York.  If the suggested year of 1758 is correct, this would mean that the French and Indian War would be in full swing during this which would perfectly fit into the need to fictionally compliment naval combat.

While a lot of people will be excited about the prospect of playing as a buccaneer again, I have some issues we must first consider.  The first would be, judging by the inclusion of New York (returning from AC3), Haytham Kenway and Adewale as well as the potential naval combat, it would appear that the game will be more of a budgeted title designed to recycle resources rather than produce any new, innovative content.  With Unity having such a stark contrast of traditional AC gameplay as opposed to AC4 and Comet's sea-based gameplay, one has to suggest that Ubisoft considers this a placeholder game designed to cater to the audiences that don't have a next-gen system or capable PC yet.  I would not be surprised if we learned that the lead studio is not Ubisoft Montreal at all.

While I welcome the idea of more AC naval gameplay, I find myself a bit worried that the product won't be of as good quality as Ubisoft can bring to the table.  After all, the last transition period we had between generations of consoles saw a large and noticible difference in quality between each version of a game.  With Unity no-doubt going to be the poster child for this year's entry, Comet may not get the resources necessary to deliver a high-quality title.

Forgive my worrisome ramblings.  What do you guys think?