We’re officially into the second-quarter of 2013; which means it’s time for The Weekly to crunch the games I’ve played, so far, into a condensed favorite Top 5. One thing’s for sure: 2013 has proven to be no slouch in the game-verse, making this list-crunch much harder than expected this early in the year.

#5: Metal Gear Rising: Revengeance – “Revengeance is a ridiculous, stylistic, action thrill-ride that never ceases to entertain, as every Kojima Metal Gear title is expected to be. Platinum's combat system isn't so shabby either and that helps the game pass at Flash-like speeds, leaving you hungry for more. The ninja-blade slow-mo combat mechanic keeps slices exhilarating, satisfying, and interesting as you fight past the largest of enemies.”

#4: Kentucky Route Zero: Act 1 – “Kentucky Route Zero is…strange to say the least. It’s a point-and-click adventure game minus the annoying troupes of the genre. Inventory-combination puzzles are tossed aside, leaving room for interestingly strange story-beats. In fact, much of KRZ revolves around the story being told; a story which the player shapes entirely through decisions in conversation while never really understands what, why, and how things will play out.” 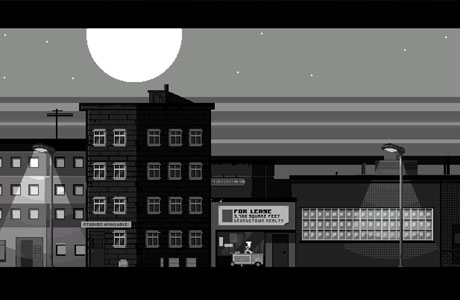 #3: Cart Life – “Cart Life isn’t just a simple indie, food-cart simulator - it’s a game which embodies the struggles of life, at record lows, while grounding itself in a fully-realized world bleeding commentary that transcends video games. It’s an experience more than fun, while remaining an innovative approach to the sim-genre that shouldn’t be missed by anyone who favorites maturity in their video games.”

#2: Bioshock: Infinite – “Bioshock Infinite, by now, needs no introduction. This is how video game writing should be done; philosophically and tonally. This is how game worlds should be built; justified in-game and without force-feeding context. GADDAMMIT! THIS GAME IS SO GOOD! But...I'm sure you all know that by now, right?!?” 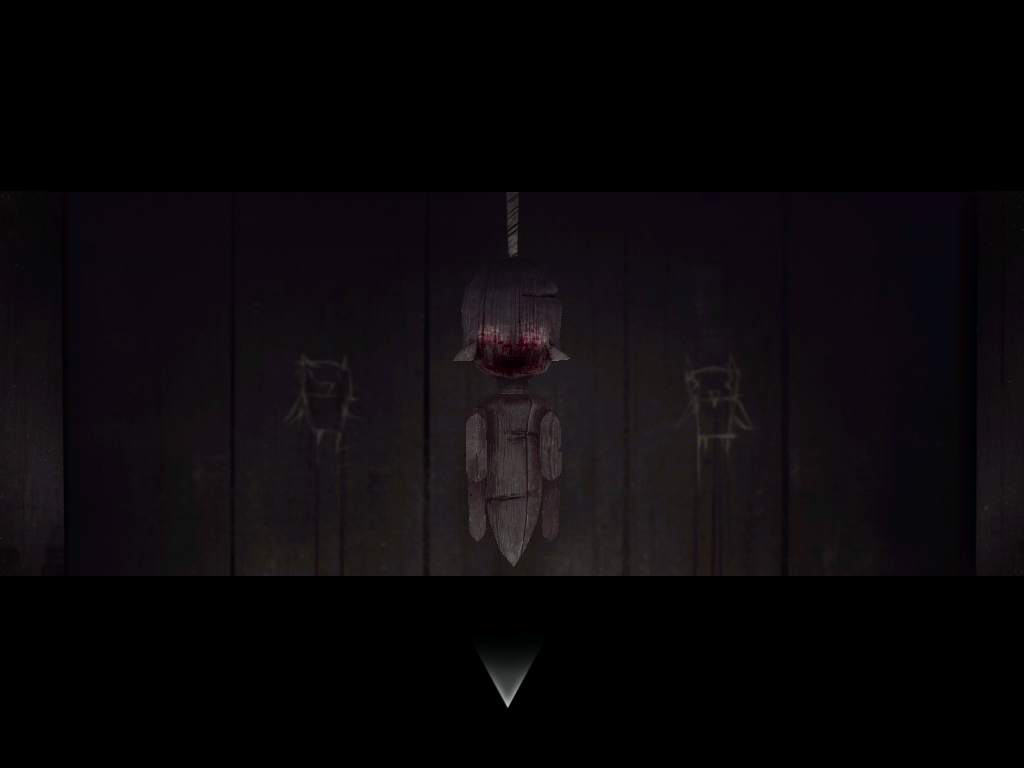 #1: Year Walk – “Year Walk is a great example of iOS games made perfectly for the platform. Much like Sword & Sworcery it allows puzzles to be solved through non-traditional, tactile functions that constantly satisfy through “ah-ha!” moments of clarity. It’s a 2 hour experience that scares, engages, and surprises flawlessly throughout.”

Year Walk came out of no-where. It sprung up on the iTunes app store and glued my eye-balls to my iPad from start to finish. It’s not only a wonderful surprise but also one of the best examples of immersive gaming in 2013. You’re totally missing out on something special if you’ve yet to play Year Walk.