On the Topic of Westerns or Lack Thereof 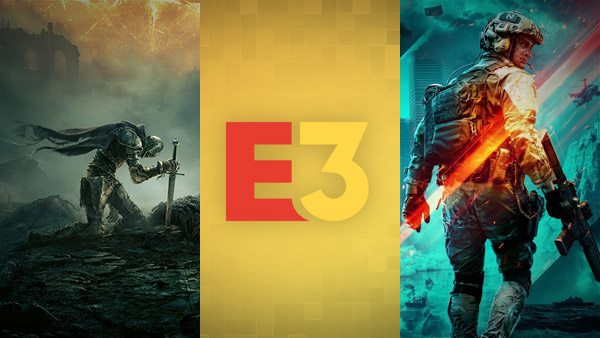 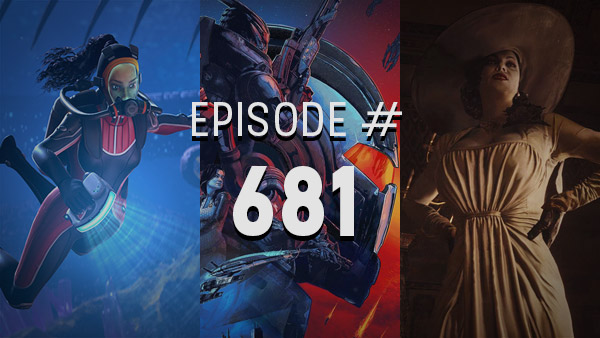 Red Dead Redemption is easily among my favorite games of all time. As a game, it was rich with experiences and mechanics to master while at the same time striking a perfect balance between scripted and dynamic events. The world felt alive and the game didn't constantly fall back on shooting mechanics to keep it afloat. I could spend hours roaming the wilderness hunting wildlife, searching for hidden sub-plots, or performing menial tasks around the ranch. A more subdued and sophisticated experience to be sure but one that scratched an itch that is rarely attended to.

Having popped in Call of Juarez: Bound Blood this past weekend, I can understand why the spaghetti western isn't tackled more frequently in games. The beauty and appeal of the genre doesn't lie in the classic shootouts that made the films so popular (though they certainly serve as the glue that holds it together) but instead in the arid beauty and mystery that comes with the era. While combat set-pieces are certainly a lot of fun to be a part of in RDR, it was the quiet moments and sense of discovery that made the game so magical. These are the moments that other western games simply don't spend enough time focusing on. A game like Bound in Blood certainly looks good enough but it doesn't provide enough substance in terms of mechanics and immersion to make it feel any different than something like Call of Duty.

My time with Call of Juarez Gunslinger at PAX East left me with a good impression thanks to its smaller scope and polished mechanics. With that said, I highly doubt the experience will scratch the same itch that a game like RDR did. Its no wonder that Western's aren't more common in the industry. Without a fully realized world, there isn't enough there to make it feel truly special. And let's face it, not many studios out there have the resources, the know-how, and the confidence to attempt such a feat.

I applaud Techland for trying but ultimately, they appear to be most successful when scaling back the scope of their projects. When you get right down to it, I Red Dead Redemption was so authentic and successful because it was a world that was crafted in a way that only Rockstar can. Can another developer come along and achieve this level of authenticiy in a Western game? If not, then I feel like they need not even try. Without the proper pacing, atmosphere, and freedom, I feel like a developer would be better suited focusing their attention elsewhere.

I hope we see another commercially successful western game in the coming years and I certainly hope that it happens before age starts to get the best of Red Dead. I fear however, that we will have to wait until Rockstar unleashes the inevitable sequel to Red Dead on next-gen platforms.