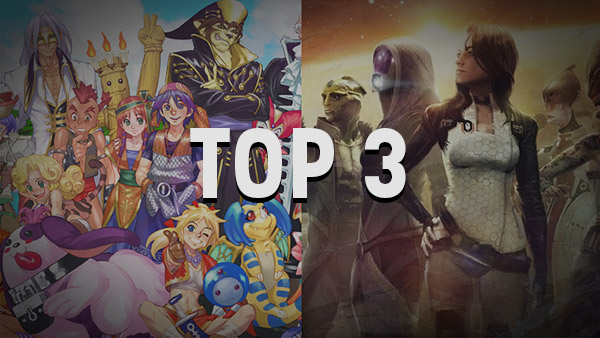 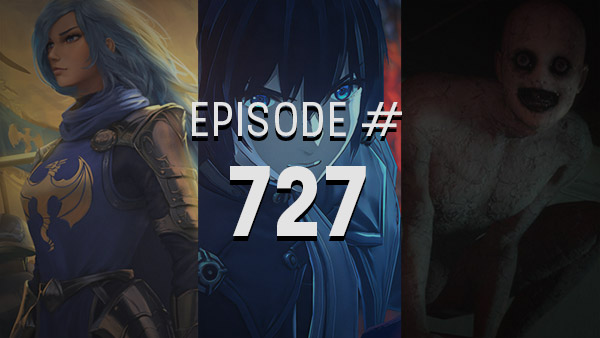 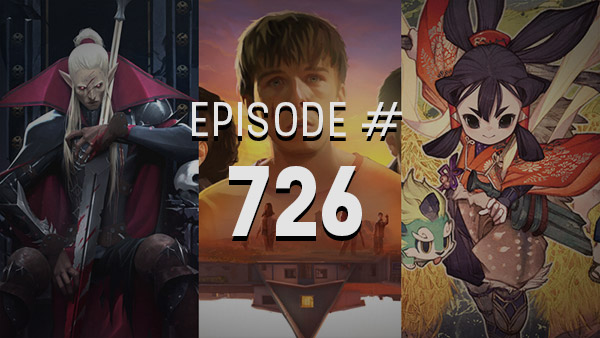 I played several games at PAX. Some were good, others were interesting, and a couple were garbage.

The most pleasant surprise I got from PAX (other than meeting Ken Levine) happened at the end of the first day as I wandered through the aisles near closing time, looking to sneak in a quick play of something without too big a line...

At first, I flipped out.

How could it be?

I first found out about  Insanely Twisted Shadow Planet from this very site nearly two years ago. I thought it looked great. It had a great visual style. I thought it looked awesome, I like 2D spaceship shooters, AND, the trailer was set to some rockin' Dimmu Borgir.   However, at the time, the lack of information on the game and the idea that (who knows where I got it from) this might be one of those PC games that ends up being made forever made this particular Carlos a very sad one.  From that point until this past weekend, nothing more was known of the game. No screenshots, no videos, no nothing.  My broken heart then chose to forgot and mend itself, the only thing one can do in situations like this.

The scars from my wounded heart felt on fire, I was a mixture of emotions. Would I let myself get hurt again?

Man. I picked up the controller and played the hell out of that demo. Turns out the fire I felt within my heart wasn't pain, or fear.

I now knew what ITSP was. An open world game with lots of tools and weapons and exploration and a Dimmu Borgir soundtrack.

The developers approached me, partly in fear that my excitement was actually me having a seizure.  I asked them if this would be an open world game, similar to Metroid, or Shadow Complex.  They said yes, and proceeded to pull up the map to show me how big the world was. It's big.  I asked about a release date and was told "Summer" as they are still working on some things.

I hope summer gets here quick. I want to love again.

Oh, I just realized that Michel Gagne, responsible for the game's visual style worked as an animator on The Iron Giant. One of my favorite movies ever. I really should have gotten his autograph.