GIRP, a Spiritual Successor to QWOP 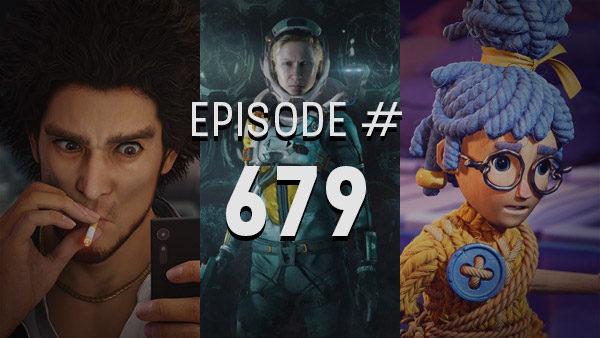 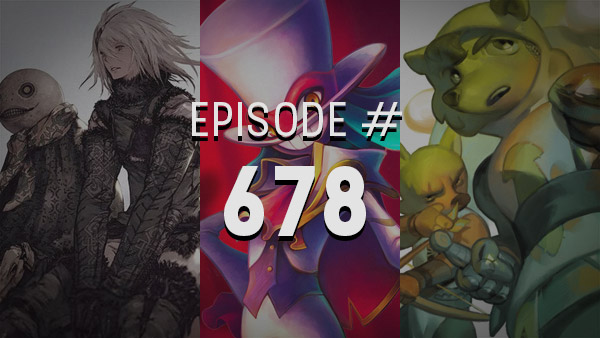 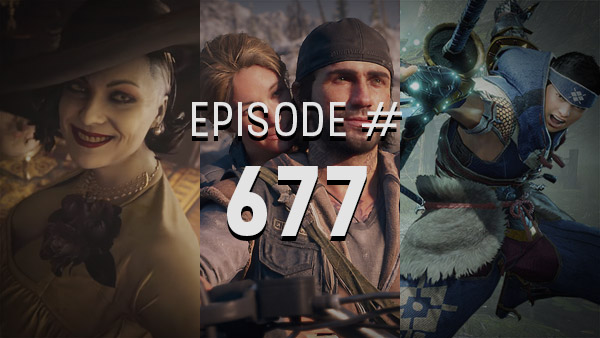 GIRP is somewhat of a spiritual successor to QWOP, Bennett Foddy’s hit running game where you control the legs of a runner with the Q, W, O and P keys. QWOP, for me, was more of an interesting novelty than something of genuine interest. Mainly because I sucked at it. My mind and, just as importantly, my fingers couldn’t find that rhythm to start running. But even then, it was an awesome game for the goofy tone it took by using these controls. Trying to run in QWOP usually results in absurd movements like backflipping right off the line or just taking a huge step and then twitching until the hurdle.

GIRP retains some of the goofiness of QWOP but refines the gameplay to be, at least for me, actually playable. Instead of running, you are climbing, and instead of controlling individual sections of a limb, you just press one button to pull up in combination with a key that makes you reach for rings. It is simpler than QWOP, yet it isn’t, by any means, an easy game. You will still fumble and flail; and it is nearly as hilarious.

That kinesthetic feeling that I could only imagine before in QWOP is something I can experience in GIRP. Even with the sometimes wonky feeling momentum, hitting a figurative stride in GIRP is hugely satisfying—it really feels like controlling a person in a very physical way. Both QWOP and GIRP are brilliantly subversive of traditional avatar control in games but it is GIRP’s controls that really clicked with me.

[Play GIRP in a browser and if for some reason you have yet to play QWOP, do that too]